Discover Damstra Solo! Our new solution for full visibility on your workers' safety! 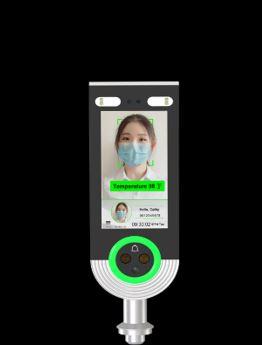 About 20 corporate customers and schools in the United States and Australia have started using an on-site fever detection and facial recognition product developed by ASX-listed software and technology group Damstra, which says ''control and protection'' is paramount in reopening economies.

Damstra executive chairman Jan Risseeuw said the product was proving popular in the early stages as companies and schools looked to safely reopen amid a climate of fear caused by the COVID-19 pandemic.

The system was being used on sites such as the Sydney Football Stadium, the West Gate Tunnel project in Melbourne and the St Mary's private college in Colorado in the United States. Stockbroking house Moelis & Co has also ordered a system.

"Our differentiation point is the integration back to the core database," he said.

A thermal imaging camera identifies the face in the on-site system and then specialised software constructs an electronic heat map which is fed into an accurate temperate reading.

Mr Risseeuw said it was appealing to customers because there was no touching of any devices or thermometers by the person entering the site, and the information was integrated back into a central data point.

"They want control and protection,'' he said. "People want to know they will be safe."

Damstra listed on the ASX late last year with an issue price of 90¢. It slumped to as low as 40¢ in the broader sell-off of the sharemarket in March this year and reached a record of $1.94 in mid-July.

The stock was off about 6 per cent in early trading on Thursday to $1.83.

Mr Risseeuw, who holds a 13.75 per cent stake in the company, said the company had been lumped in with many others in the indiscriminate selling that occurred in March when the broader sharemarket tumbled as coronavirus fears mounted.

"I think we got wrapped up with everyone else," he said.

Damstra's broader software offerings are used as a one-stop shop for about 404,000 workers on sites around the world, with customers including gold miner Newmont, mining giant Glencore, telco NBN Co, energy firm AGL and construction groups CPB and John Holland.

Damstra has also been on the acquisition trail, and in early July bought Vault, offering one of its own shares for every 2.9 Vault shares in a deal valuing the target at about $60 million.

That deal is due to be settled in October. Damstra said combined revenue for 2020-21 was forecast to be between $33 million and $35 million.

Damstra was cast aside in early 2016 by contract maintenance and labour hire company Programmed when it merged with Skilled Group in a $750 million-plus deal.

Programmed sold Damstra for $7 million after deciding it was a"non-core'' asset. Damstra now has a sharemarket capitalisation of $270 million, and has made several bolt-on acquisitions in the past two years. 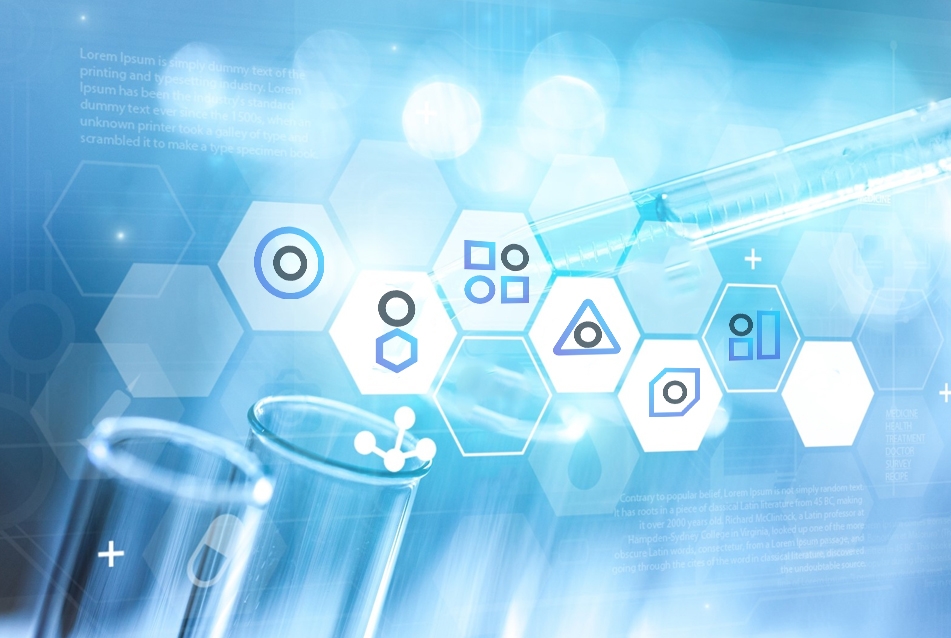 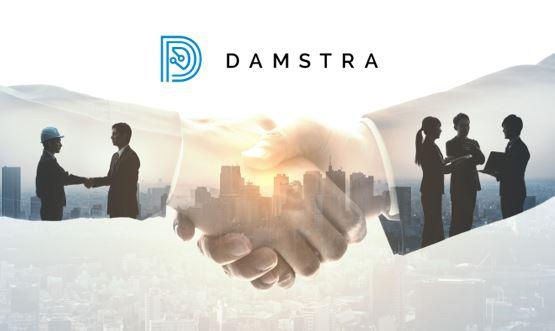 Get more information and find out how we can help with your business goals. We want to hear from you.